A time has not yet been announced, but a late afternoon kickoff is expected.

The nation’s premier HBCU football rivalry will celebrate its 25th game in Orlando when the Bethune-Cookman University Wildcats meet the Florida A&M University Rattlers in the Florida Blue Florida Classic on November 19.

Kickoff and broadcast details will be confirmed in due course, however, a late afternoon start time is expected. Admission includes the world-famous McDonald’s Halftime Show featuring the Marching Wildcats of Bethune-Cookman and the Marching “100” from FAMU.

The Florida Classic is more than just a football game and more than an in-state rivalry. It is now the nation’s largest football game between two Historically Black College/University (HBCU) schools, surpassing the Bayou Classic between Grambling and Southern in New Orleans as the top attended game in NCAA Division I-AA. Since its inception in 1978, the game has now seen over 2 million spectators attend the game (2,102,576).

In addition to the star power on the gridiron — with such names as Rashean Mathis, Nick Collins, Eric Weems and Quinn Gray dotting rosters since the move to Orlando — FAMU’s Marching 100 and B-CU’s Marching Wildcats always provide the perfect soundtrack for Classic weekend with their memorable halftime performances, while the pregame FanFest outside the stadium offers a tailgate experience unlike any other. 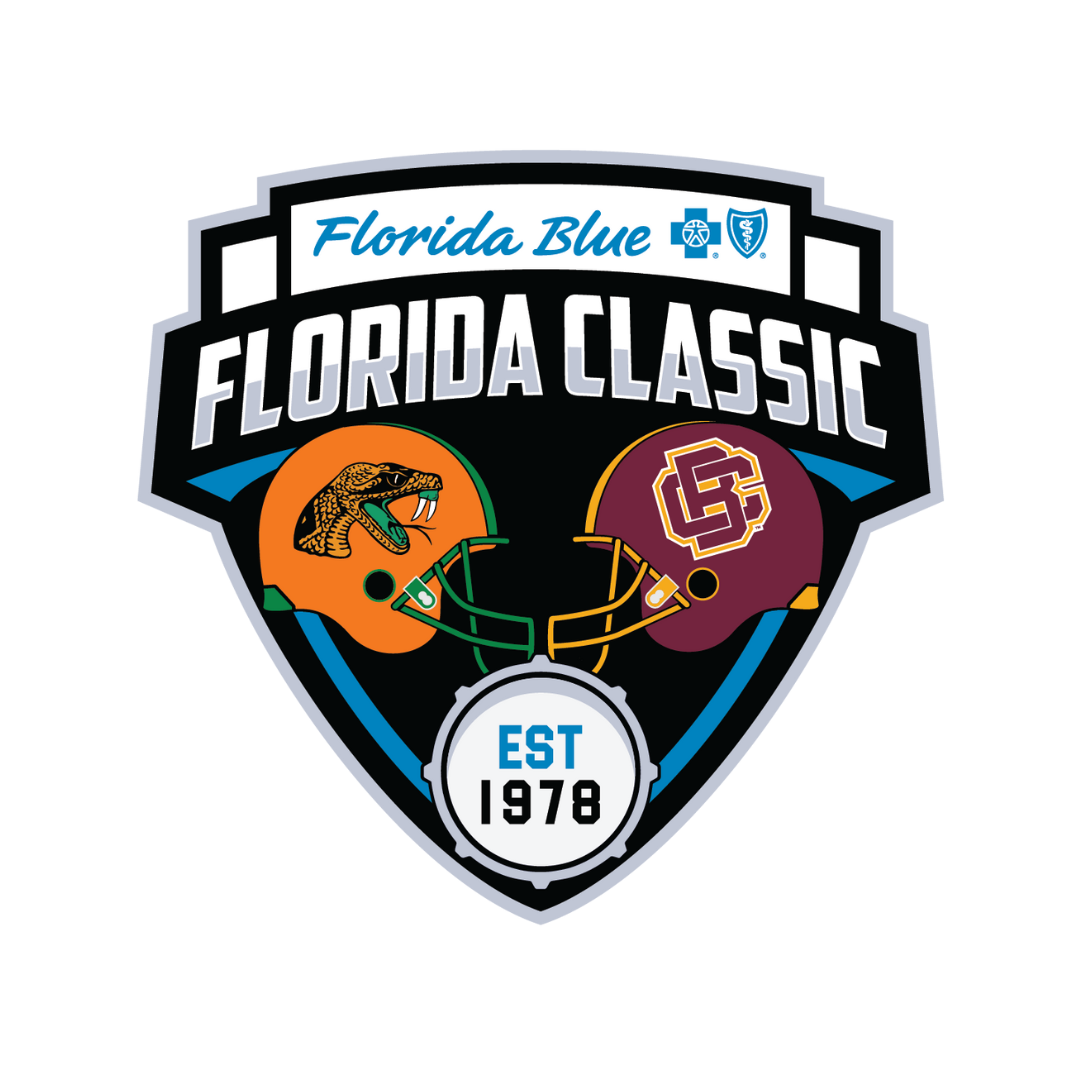