The XFL is a brand new, fan-first league that’s reimagining the game of football and offering fans an opportunity to experience more action, access and fun.

The XFL will feature exciting gameplay innovations that deliver fans a faster pace of play and more action. 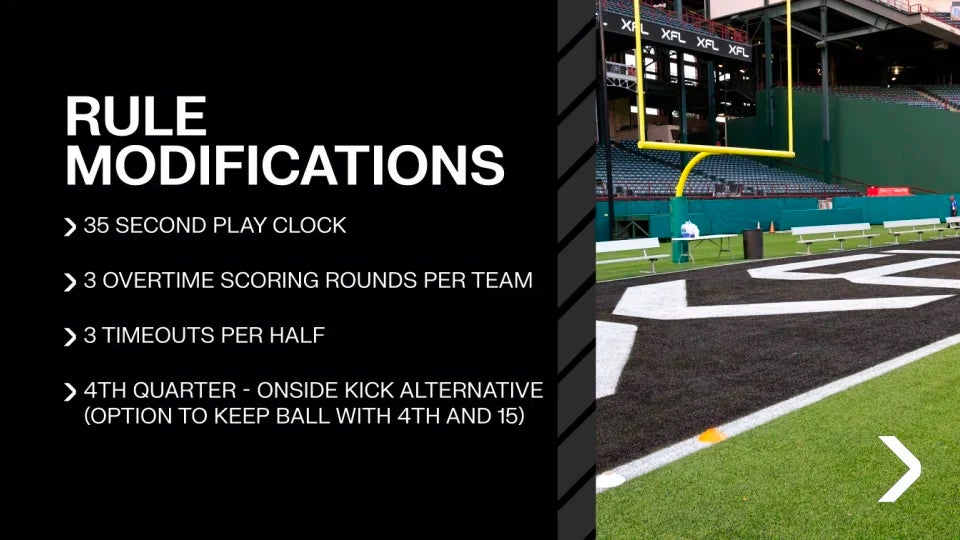 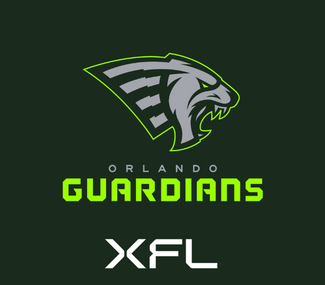