The game will kick off at 1 p.m. on Monday, Jan. 2, at Camping World Stadium and will be televised nationally by ABC. The meeting will be the first between the Tigers and Boilermakers, champions of the SEC West and Big Ten West, respectively, in 2022.

LSU will be making its sixth Citrus Bowl appearance all time, tied for most among FBS programs. LSU is 2-3 in five previous games and split a pair of back-to-back appearances to close the 2016 and 2017 seasons. LSU will also open its 2023 campaign at Camping World Stadium in the Camping World Kickoff against Florida State.

Purdue is coming off the program’s first Big Ten championship game appearance Saturday night, and will be making its second Citrus Bowl appearance and third Orlando bowl appearance overall. The Boilermakers previously visited Central Florida for the 2004 Capital One Bowl against Georgia and the 2006 Champs Sports Bowl against Maryland. 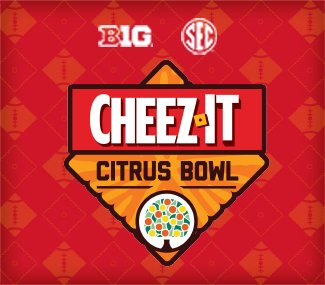