In order to advance to the Pop Warner Super Bowl, a team must win its respective League Championship as well as the Regional Championship. Each advancing team is guaranteed to play two games at the Super Bowl, with a National Champion being crowned in each age-weight division and competition level. 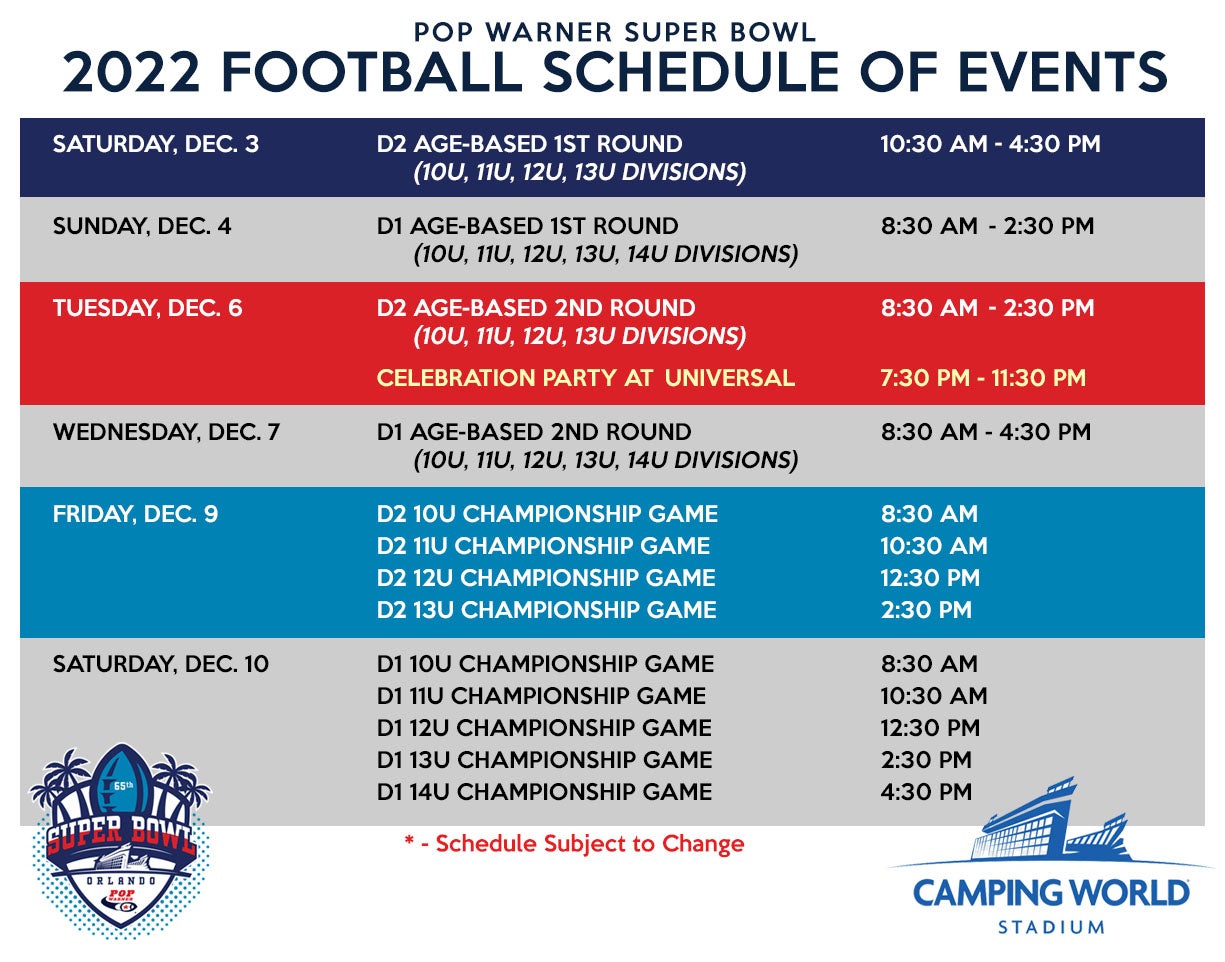 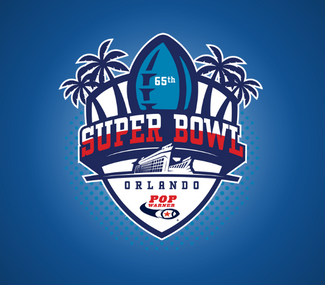