English Premier League rivals Arsenal and Chelsea, two of the world’s most popular and successful professional soccer clubs, will meet here on July 23 for the Florida Cup. The stateside derby will be the finale of a weeklong “FC Series” expansion featuring international matches across the United States.

Played in Florida since 2015, the Florida Cup has featured clubs from all over the world. In 2022, the FC Series will extend the weeklong “Clash of Nations” festival to multiple venues.

Chelsea headlines two other international matches across the U.S. during the FC Series on July 16 and 20, with locations and opponents to be announced. The club will be joining under new ownership. The Blues will only travel if the sale of the club has been completed and accordingly are no longer subject to United Kingdom government sanctions.

The weeklong festival also includes several events in Orlando featuring club legends and other celebrities, including a concert by Brazilian superstar Ivete Sangalo on Sunday, July 17, at Universal Orlando Resort.

Ticket information for the FC Series is available at FCSeries.com. Broadcast information and official start times will be announced later this year. 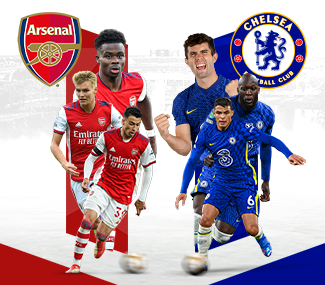