Information regarding tickets and fan attendance at the Vrbo Citrus Bowl will be announced at a later date. 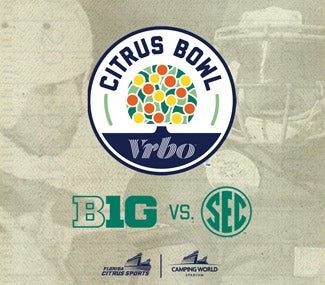