The Florida Cup is an international club soccer preseason tournament taking place at Camping World Stadium on July 25 & 28. The seventh edition of the competition will feature three top clubs from Europe and one from South America competing for the title. Teams include Arsenal, Inter, Everton and Millonarios FC. Tickets are on sale now!

The 2021 Florida Cup will be decided by knockout rounds. Games that end in a tie after regulation will go directly to penalty kicks to determine a winner. 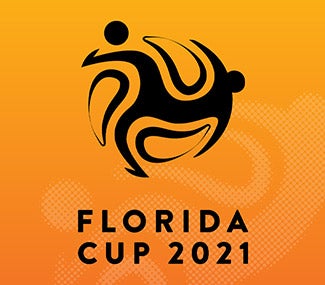