2020 UNDER ARMOUR ALL- AMERICA GAME

2020 UNDER ARMOUR ALL- AMERICA GAME

Since 2008, the nation’s elite high school football players have been selected by ESPN Recruiting to participate in the Under Armour All-America Football Game. NFL Pro Bowlers like Julio Jones and A.J. Green competed in the inaugural game, while No. 1 NFL Draft selections like Jadeveon Clowney and Jameis Winston are among the players that participated in later years. The Under Armour All-America Football Game will once again feature more than 100 of the nation's best senior high school football players on Jan. 2, 2020 in front of a national audience live on ESPN. 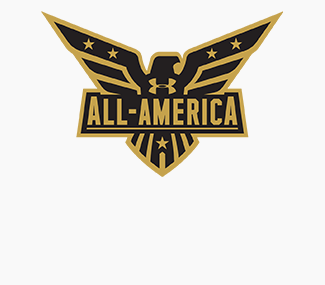